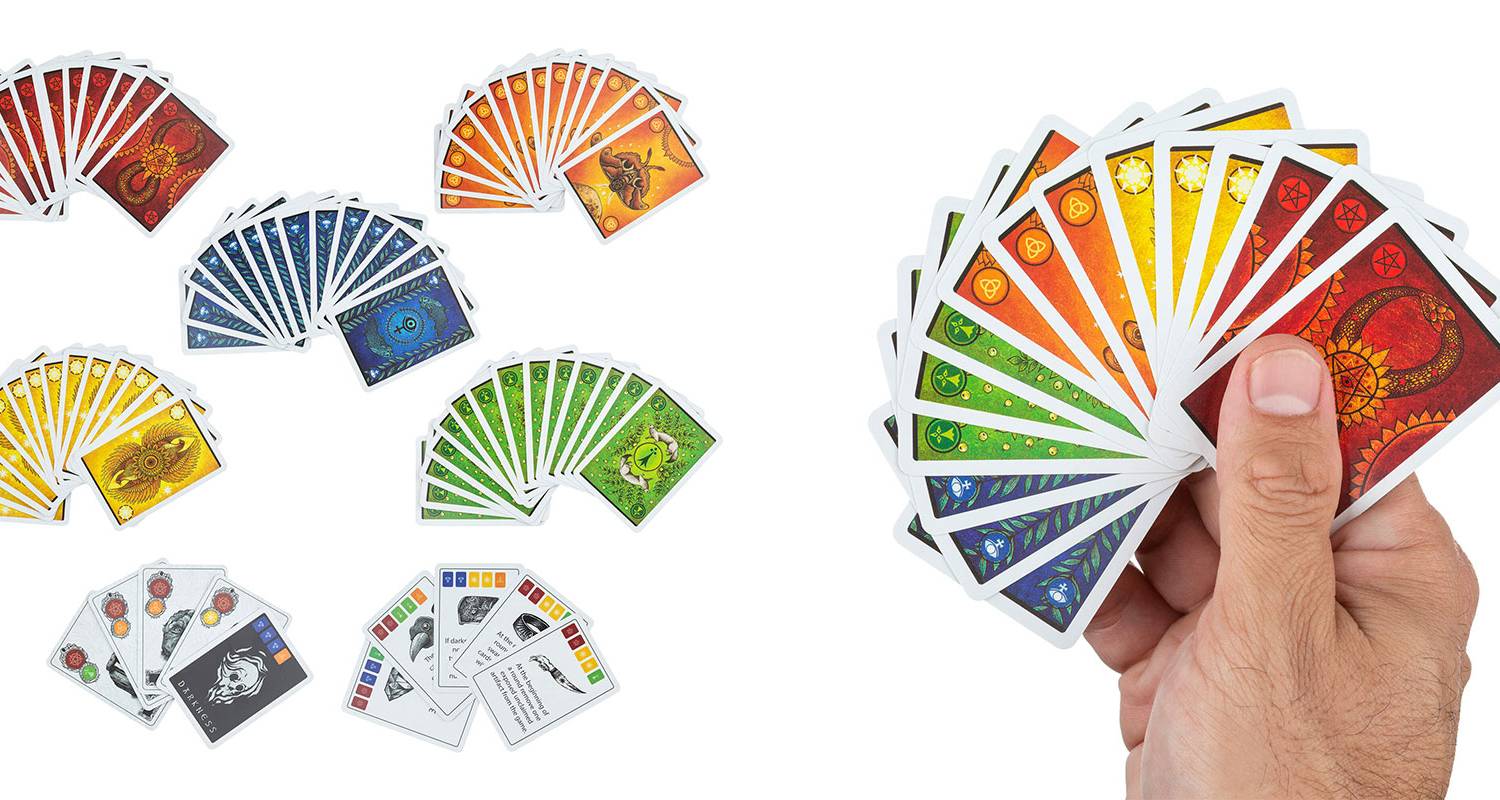 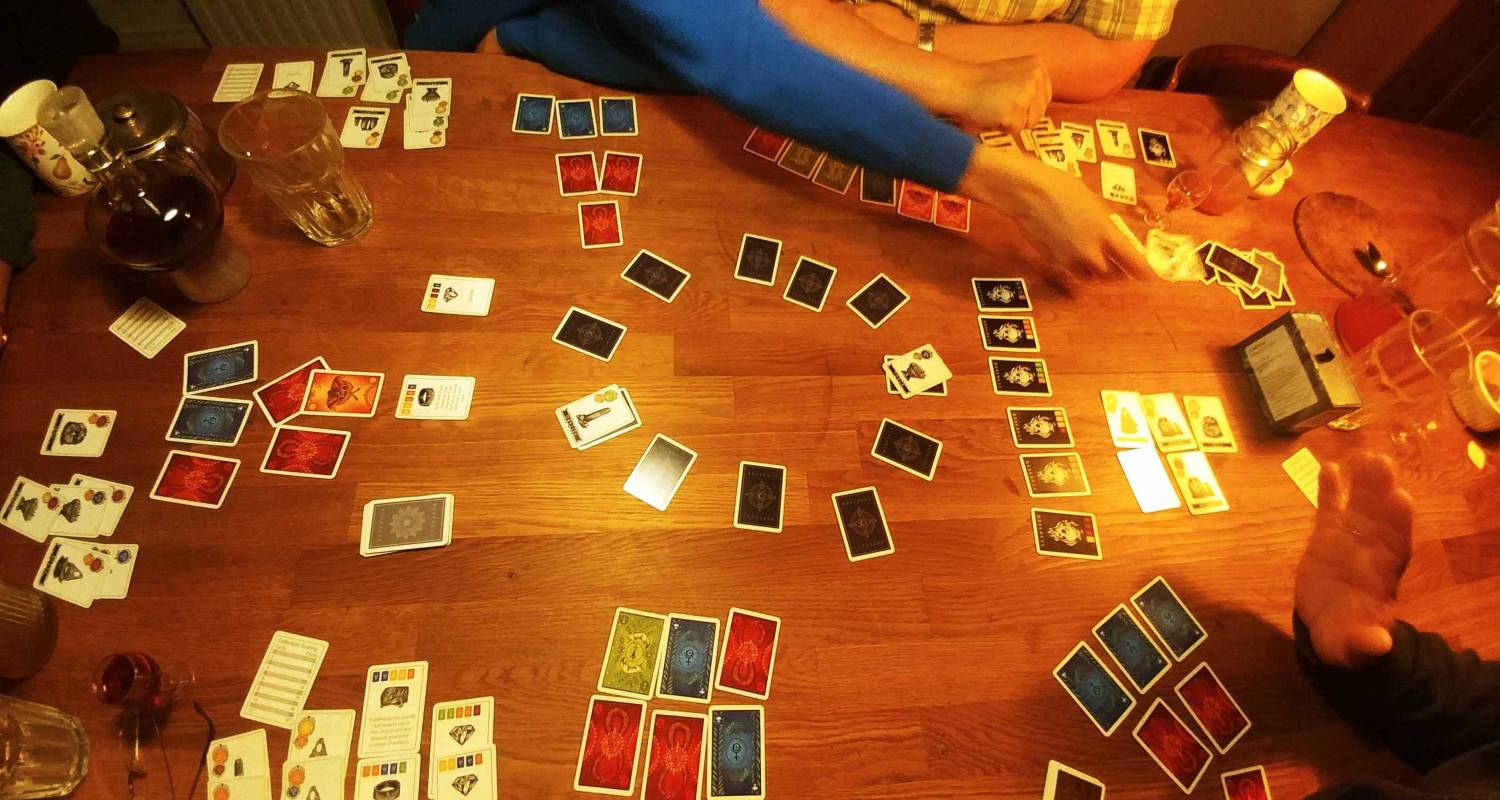 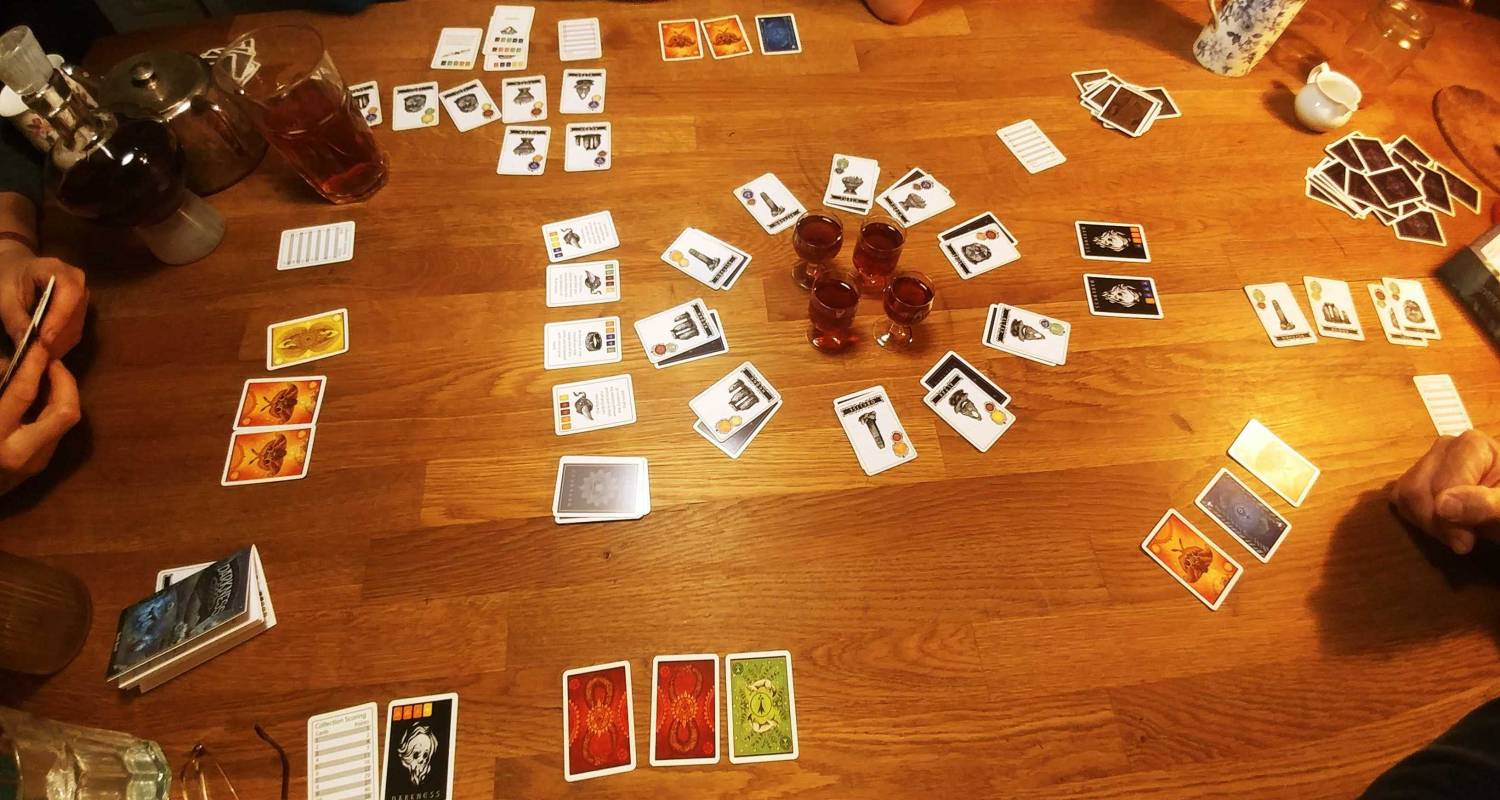 During the Dark Ages of Northern Europe, there were mystics who would attempt to control the powers of nature. To aid them in this quest, the mystics sought out ancient stone artifacts. They would then activate the artifacts by supplying them with energies drawn from animals whose spirits matched the stones’ affinities.

This ritual granted both the mystic and the artifact great power.

However, there was always the danger that the ritual might release dark spirits into the world whose energies would have to be contained, lest they wreak havoc.

Only the most ambitious mystics were willing to take this risk as they competed to become the most powerful! 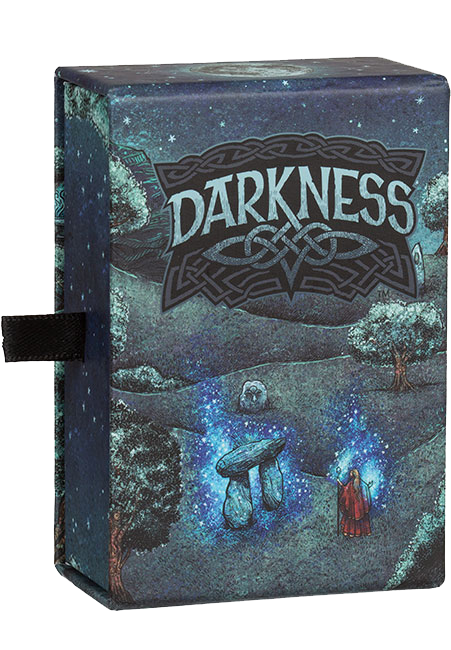 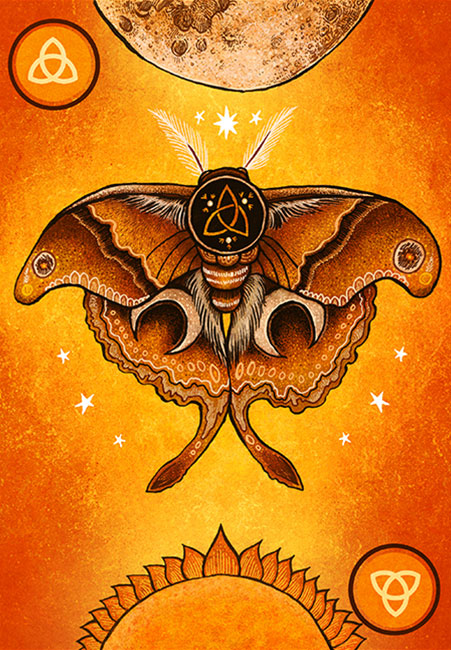 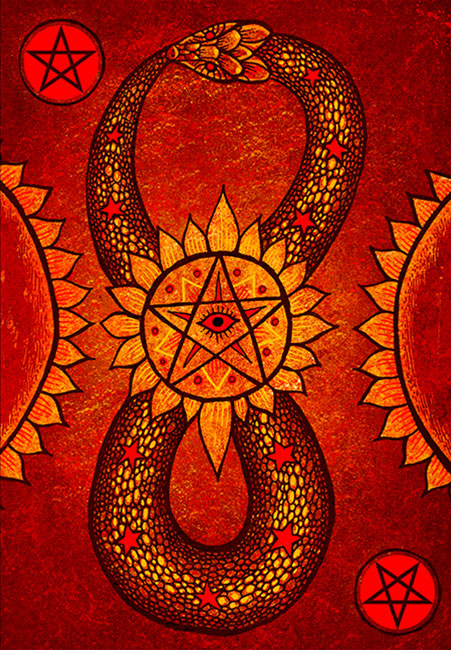 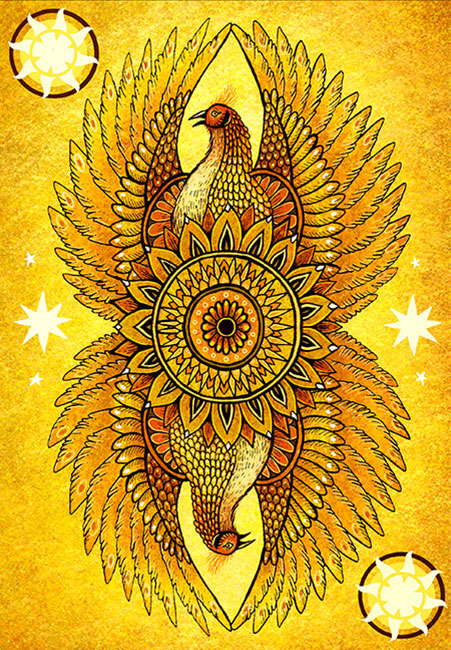 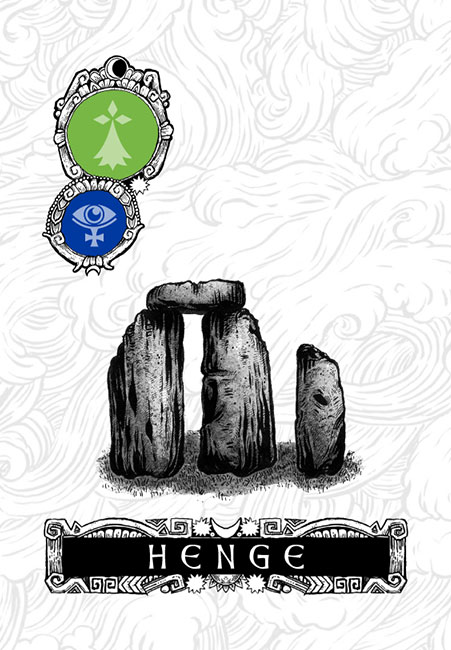 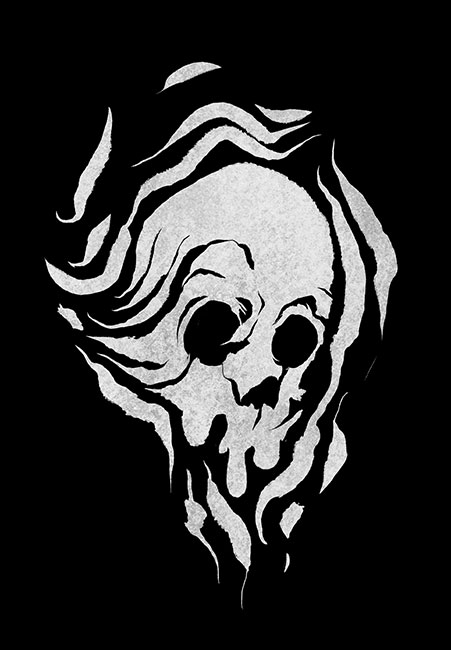 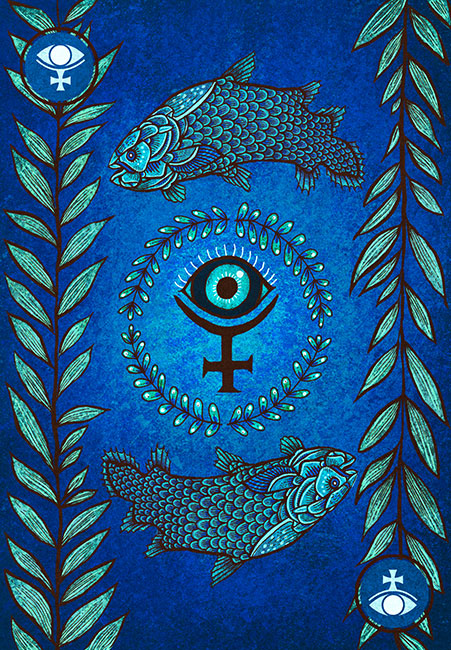 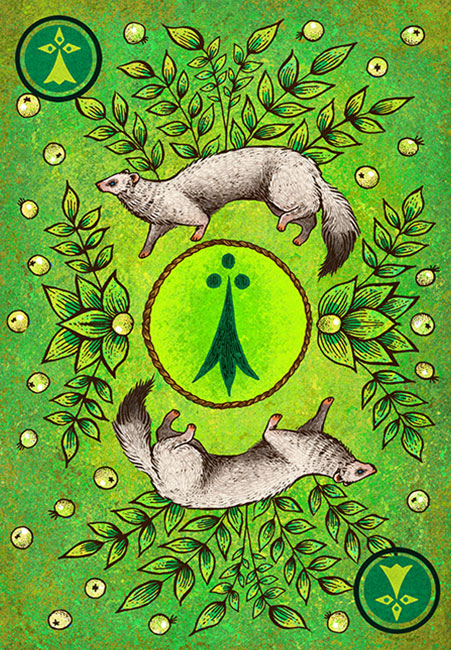